A bill of lading is a legal contract between a shipping company, or “the carrier” and the entity sending the goods, or “the shipper.”

A bill of lading is probably the most important document used in foreign trade and export, as it provides the legal details around the goods being shipped, the entity shipping those goods, and the entity who has official ownership of those goods, or title. A bill of lading is the single document of record that verifies these pieces of information.

The bill of lading (sometimes abbreviated as B/L or BOL) is perhaps one of the most important documents used in the import and export of goods in foreign trading transactions and commerce. An official legal document, the bill of lading provides details about the goods, merchandise, or materials that are being exported. It ensures that both the inventory and ownership of that inventory (also known as title) is accounted for and delivered correctly.

In this article we discuss the specifics of this most important export and trade document.

The shipping company (also known as the carrier, the entity that physically transports the goods) originates the bill of lading. It is a legal contract between the carrier and the shipper, or the entity that is sending the inventory, merchandise, or goods. (The consignee is in turn the entity that receives the goods, though that entity may not always be the ultimate owner of those goods; i.e. a trader, an exporter, or a freight forwarder.) The form and fields of the bills of lading are almost always in English, though some of the fields may be completed with Chinese characters.

Its importance centers on the three main purposes it serves:

While there are many variations of the bill of lading dictated by the transport mode, the payment conditions, and ownership of the goods being shipped, the two most common types are the “Master” version and the “House” version.

A master bill of lading (MBL; 船东提单 or Chuán Dōng Tí Dān in Chinese) is the most popular version of the document that most of the largest shipping companies operating in China use. The shipping company responsible for transporting the goods issues the BOL directly.

You can identify a MBL by the name and logo of one of the many large shipping companies which include:

A house bill of lading (HBL; 货代提单 or Huò Dài Tí Dān in Chinese) is a version of the document that a freight forwarder would issue if a supplier uses a freight forwarder to handle the shipping transaction. A freight forwarder, sometimes referred to as a non-vessel operating common carrier or an ocean transport intermediary, acts as an agent on behalf of a company to facilitate product export and help with customs documentation and other details involved with exporting goods from China.

You can identify a HBL from one or more of these indicators:

HBLs carry some additional risks. Freight forwarders, which can range from individuals to small companies, often may not have the logistics and infrastructure systems in place to allow you to verify shipments, track cargo and vessels, and cross-check bills of lading. (Most large shipping companies will have these items in place.) In addition, some banks may only accept a MBL in conjunction with letters of credit, so it is always prudent to request a copy of the MBL if you are issued a HBL for your shipment.

Verifying the authenticity of a bill of lading

With all official Chinese business documents, it’s important to conduct due diligence to ensure the bill of lading is valid.

Nuna Network helps you determine the authenticity of the China CCC certificate and much more, transforming the due diligence process and making it easier to establish relationships with Chinese companies. 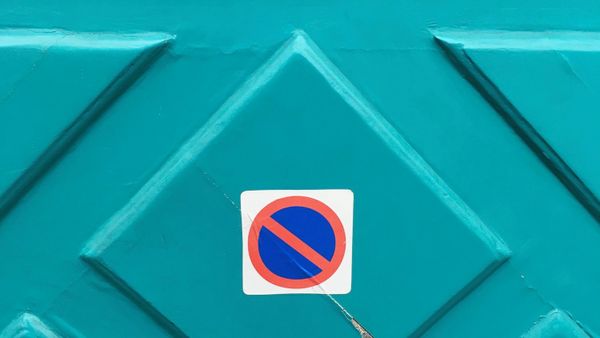 Understanding a company’s registration status (and other rankings) can help you make informed decisions about the relationship you’re planning on entering with the Chinese partner. Research and due diligence activities are key to ensuring you have the most up-to-date information about a Chinese company. Nuna Network - Get 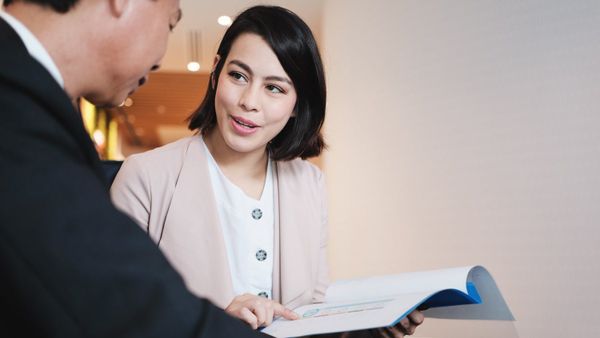 A director of a Chinese company has responsibilities for leading and supervising the business activities and operations of one or more areas of the company or enterprise. Understanding a Chinese company’s director structure can help you make informed decisions around a company’s scope, business operations, and potential problems 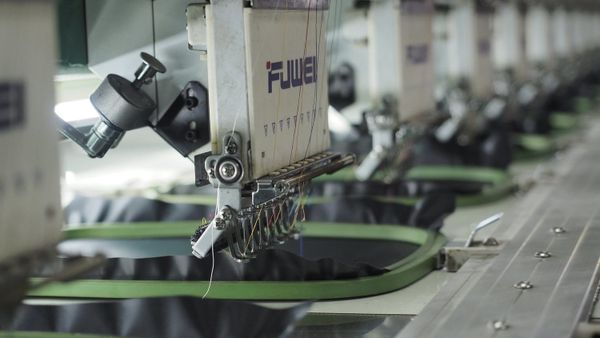 Chinese factories are entities that produce parts, components, and materials for particular products. Chinese trading companies do not produce the actual goods; rather they partner with wholesalers or distributors who source goods from one or more factories. Knowing the differences, advantages, and disadvantages of working with a factory versus a