The China ID card, also referred to as the resident identity card, is a mandatory card that all Chinese citizens must possess and carry with them at all times. It includes information about the citizen’s date and place of birth, gender, and her or his 18-digit Citizen Identity Number.

The front of the China ID card includes the following components:

The back of the China ID card includes the following components:

The address code on the China ID card refers to the Chinese administrative division where the person was born, usually a district or a county. The Citizen Identity Number breaks down as follows, with 2 digits for each component: province, city, district or county. More than 3,000 address codes are currently in use. (The Citizen Identity Number remains constant regardless if the citizen changes her or his household registration, or the hukou).

The seven primary regions in China, include the various provinces within each region, are listed below:

The Date of Birth Code

This code represents the individual’s date of birth, expressed as the year, month, and date.

This segment of the China ID Card indicates that the Citizen Identity Number is valid.

With all official Chinese business documents, it’s important to verify their legitimacy – a process that is complex and challenging.

Nuna Network helps you determine the authenticity of documents and much more, transforming the due diligence process and making it easier to establish relationships with Chinese companies. 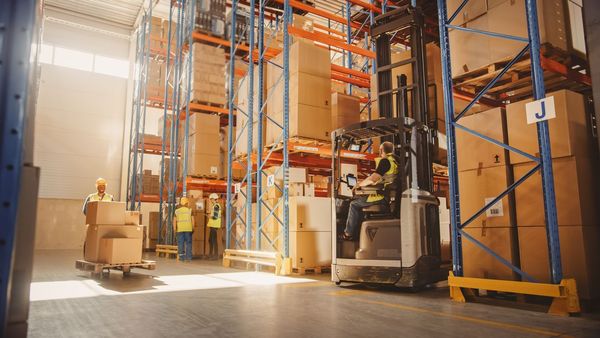 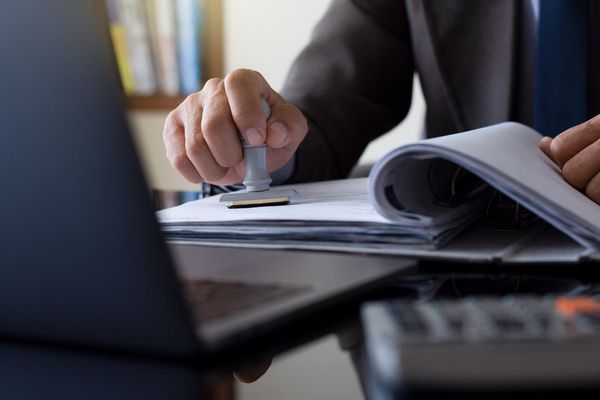 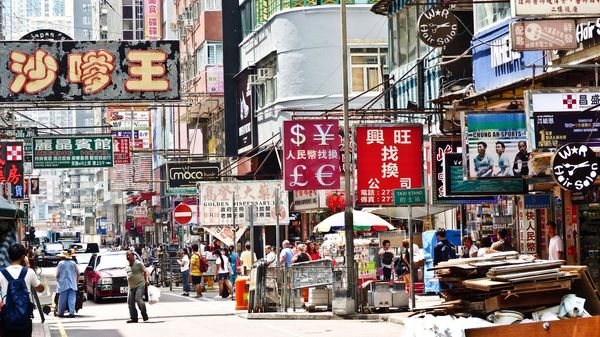