To help organize such a large and complex country, China divides itself into seven distinct regions comprised of several provinces that share geographic and cultural proximity to each other.

Understanding how China’s landscape is divided according to official governmental organizational principles can help inform your research and planning efforts for doing business in China with a Chinese company.

With a vast land mass (3.7 million square miles, just slightly smaller than the United States) and a staggering population of close to 1.4 billion people, China embodies a variety of geographical, cultural, and economic diversity. To help organize such a large and complex country, China divides itself into seven distinct regions comprised of several provinces that share geographic and cultural proximity to each other.

As we’ve done with our explanations of the China Tier Cities and of the China Free Trade Zones, we’ve organized the information on China’s seven regions in a table format for ease of use and review.

*Sometimes these two regions are combined and are referred to as South Central China, or 中南 in Chinese.

** Note: not included when referring to Mainland China 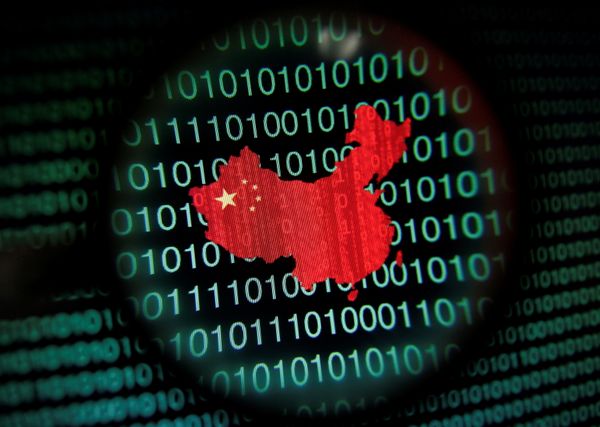 As we approach the first year anniversary of China's PIPL laws going into effect, it seems a good time for a refresher on the two levels of personal information it governs. Given the extreme penalties for non-compliance, including significant penalties, bans and even jail time, making sure you are compliant 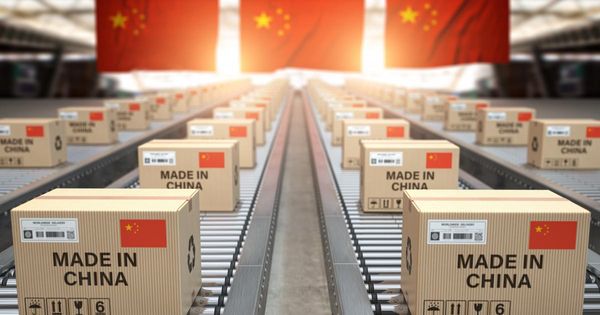 The recent slew of supply disruptions has given rise to what is being called a “China plus one” strategy. Rather than focusing all of one's investment efforts and vendor relationships in China, companies are now creating redundancies in other manufacturing areas of the world to mitigate the risk of slowdown

Did you know global trade as, on the whole, recovered from the record shocks caused by the Covid-19 pandemic? In fact, it was the fastest decline followed by the fastest recovery in recent trade history. That gem, and many others, can be found in a recent post by the World