In the last decade China has been expanding its international freight train infrastructure to serve countries in Asia, the Middle East, Russia, and Europe.

China is seeking alternatives to costly air freight and slow sea freight to increase both volume and efficiency in its trade programs and export infrastructure. An enhanced international freight train network will help China take pressure off its busy sea ports as well as bolster its interior, landlocked provinces and regions, many of which are home to China’s successful free trade zones.

In recent years, China has been exploring – and expanding – its international freight rail service as an additional method to transport products and goods to its trading partners. While China has had an extensive domestic rail network used for both passenger travel and industrial purposes since the mid-nineteenth century, the country is now working to build more international Chinese freight train routes and connections across Asia, the Middle East, and even into Europe under its “One Road, One Belt” project.

With massive subsidies from the Chinese government, an increased spending on infrastructure, and keen interest from international trading partners, China has expanded its railway container traffic between Mainland China and Europe over the span of three years (2014-2017), from 25,000 TEU (Twenty-Foot Equivalent Unit) in 2014 to 240,000 TEU in 2017. While technically there isn’t one train on one route that originates in China and terminates in Europe, there are three networks of rail freight services that connect China with continental Europe: China’s standard gauge networks, a 1520mm-gauge network covering Mongolia, Kazakhstan, Russia and parts of Eastern Europe, and standard gauge in Western Europe. In addition, the Chinese freight gets transferred to different trains along its route from China to its final destination.

China is seeking an alternative to its primary freight shipping options, and rail is a viable option. (Air freight is expensive and sea freight is slow.) By investing in and bolstering the inland infrastructure, China plans to take pressure of its busy sea ports and take advantage of its free trade zones, many of which are located in China’s interior far from the coast. This massive project is a modern re-imagination of China’s historic Silk Road. In one example, manufacturers of high tech goods can deliver their products to Europe via rail in approximately 15 days versus 45 days or more via sea.

These efforts are already starting to have a big effect, especially for high tech manufacturers in Chengdu, Chongqing and Zhengzhou who can now get their products to Europe in ~15 days by rail rather than ~45 days by sea.

Below you will find a handy chart that shows the distance, time zone, and additional information for several world capitols in terms of rail travel.

Nuna Network is the partner of choice and go-to resource for businesses or individuals seeking guidance in researching, developing, and establishing relationships with companies in China. 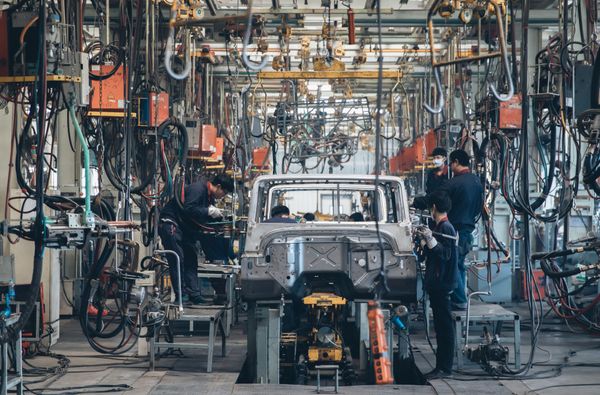 There are many reasons to get an advanced company report on a company in China. Whether it is for a new vendor, or "overdue" diligence on an existing partner, we've compiled some of the most common reasons below. Our database of over 180+ million companies is available on demand, so 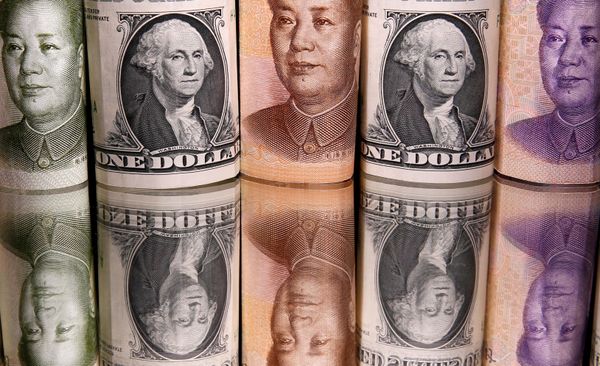 When a Chinese supplier asks for a wire transfer, they’ll likely call it a T/T payment. China T/T Payments are the most common way to send funds to a partner or vendor in China - but they can also present some risk. Are you 100% sure the 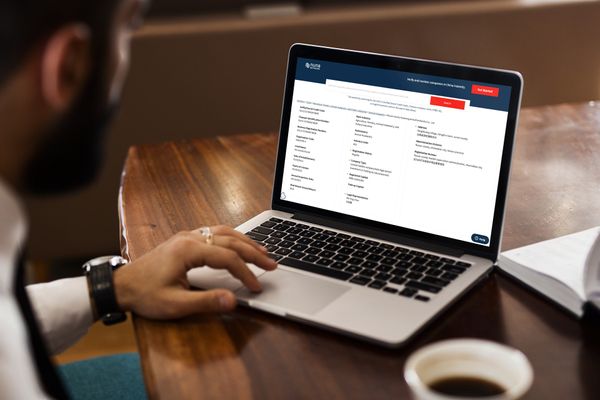 An advanced Nuna Network company report features 55+ data points, updated in real time - all translated into English. If this is your first time looking at a comprehensive audit of a Chinese company, some of the terms may need a little explanation in order to interpret the data correctly.